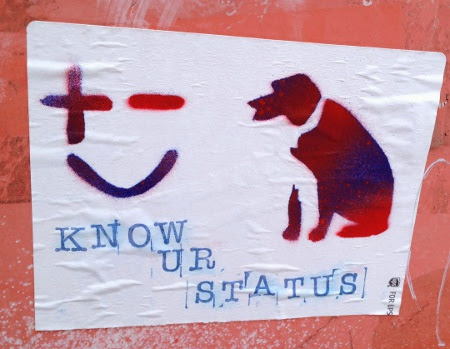 Up until the middle of the 20th century, when class distinctions started to soften and an egalitarian ethic took hold in the West, differences in social status remained a key concern of the English-language storytelling tradition. Today’s audiences sometimes have trouble understanding why Tess of the d’Ubervilles doesn’t leave and set up a hat shop in Durham. But if you really want to evoke any historical moment other than our own, social barriers may become recurrent themes.

The key is to create the main cast so that emotional needs surmount differences in status. Avoid Upstairs Downstairs set-ups where rules of status prevent one half of the main cast from meaningfully interacting with the other. This constrains play by essentially creating two parallel casts, where the low-status characters can only call scenes with each other and the high-status ones likewise. Focus instead on gradations in status within the same class, with family bonds sometimes allowing the lower-status characters to score emotional points against the higher. In an aristocratic milieu the patriarch of the family enjoys the highest status but his unlucky third son, who can only expect a modest life as a clergyman, still has the standing to petition for emotional rewards, or to be petitioned for them.

By creating a pitch where status within the group can shift over time, you build potential for narrative movement. In the default Hillfolk setting a chieftain can become outlaw, a shepherd can rise to take his place, and a scrappy young hostler can turn into a dangerous grand lady. (All of these things happened in my in-house playtest.) Looking back on these changes lends a feeling of sweep to your overall story arc. Where procedural storytelling can be cyclical, bringing the good guys back to where they were before disorder intruded on their lives, drama depends on movement from one emotional state to another. Status upheavals, for good or ill, provide a clear outward reflection of the protagonsts’ altered inner states. They also serve up heaping helpings of motivation, a way for characters to measure how well they’re doing as they variously hurt and comfort one another.