With the 13th Age fantasy roleplaying game soon to be released, we want to keep the talented core team of Rob Heinsoo, Jonathan Tweet, Lee Moyer, and Aaron McConnell together to create a major expansion book. We’re offering you the chance to bring 13 True Ways into being as a 180+ page, beautifully illustrated book with an eclectic mix of classes, monsters, maps and new ideas. To make this possible, we’ve launched a Kickstarter campaign.

In addition, if the project is funded, all Escalation Edition customers will receive a PDF version of the druid, monk and multiclass chapters from 13 True Ways – so all our pre-orderers will benefit.

The project will include, as a minimum: 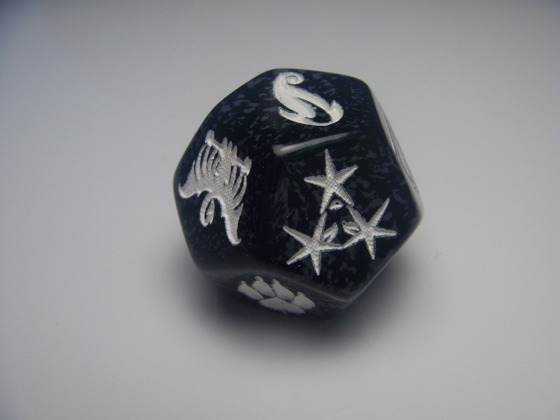