Pelgrane Press, ProFantasy Software‘s sister company makes tabletop RPGs, and as such has a burning need for cartographic resources, so of course we take advantage of the connection. We’ve collaborated on a number of projects in a number of styles – styles we’ve then bought to our users. The latest such collaboration will be The Dracula Dossier – a Kickstarted project featuring spies versus the greatest vampire of the them all, for which Ralf will be creating maps. Back it here.

So, here are some of the other projects we’ve worked on together.

Created by Pär Lindström and designed for the the Pelgrane Trail of Cthulhu adventure collection Mythos Expedition the style lets you depict the itinerary and visited locations for journeys or expeditions as would be found in horror or pulp adventures. 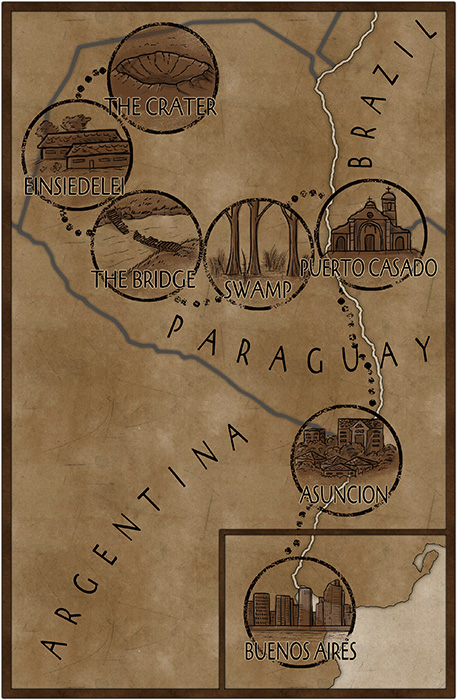 The September issue of the Annual 2012 contains a new overland style based on the gorgeous world map of the upcoming role-playing game 13th Age by Rob Heinsoo and Jonathan Tweet. The style was developed by Lee Moyer. 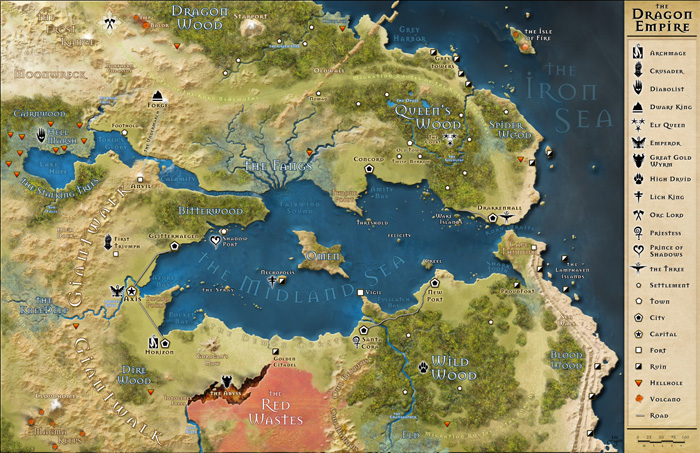 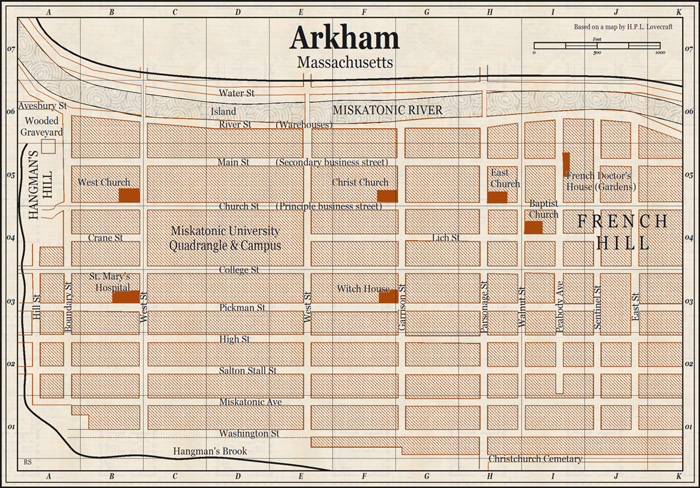 Pär Lindström created a city map and floorplans for the 13th Age city adventure Shadows of Eldolan using CC3, City Designer 3 and the Symbol Set 4: Dungeons of Schley style. He did some post work on the city map in Photoshop