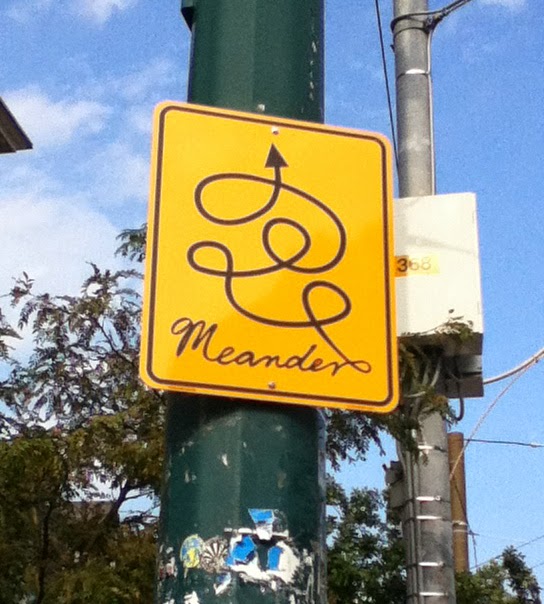 Certain games and play styles encourage us to think only of what our PCs would do. Some players who prefer this approach take a semantic leap overboard and declare any game where you do anything other than that as definitionally not an RPG.

(Really they mean it’s not the kind of RPG they like, but hey. Without hyperbole, we would all be thrown into the sun and instantly incinerated by the screams of a million super-demons.)

Focus only on the character as decision-maker can become a challenge if the player is also intensely self-protective. The extreme version of this player requires the GM to petition him for permission to insert the group into a genre situation. “Why would I go down the basement into the old house? My character would just stay home and call the police!”

GUMSHOE players will recognize that as the problem Drives address. They put the onus of engaging with the premise on the players. GUMSHOE assumes engagement and asks you to specify the flavor of it that suits your investigator’s personality.

Most of us move fluidly between character and co-author states without having to think about it. Your character might talk over everyone else if given the chance. As a player you know enough to establish her as relentlessly verbal, then step back and allow your fellow participants equal time to speak. Your character might want to murder that hobo, but as player you rely on the other players, talking in character, to convince you otherwise. That way you get to show a key point about your character, but the plot doesn’t go in a direction you don’t actually want.

An equivalent disjuncture occurs in our experience as audience members for fiction. We may identify with a character and hope that everything works out for them. At the same time, we might see that the goal they’re pursuing will actually lead them to ruin. So we are rooting for them in general but against them on the specific, tactical level. That’s a type of dramatic irony. You can find it everywhere from Washington Square to “Better Call Saul.”

In a recent DramaSystem session, one of the players bumped into this. His character wanted to solve the problem at hand. (Something about a vat of unicorn blood.) However, as co-author he saw that there was still plenty of tension and story development to be had out of this plot device. If the problem got solved too quickly it would disappoint everyone at the table. As he groped for the right scene to call, I suggested that he come up with one that explained why his character would be unable to do what he wanted. He invented an obstacle in his own character’s way, called a scene around it, and the unicorn blood vat was preserved for another day.

That shows how far DramaSystem takes you onto the co-author side of the continuum. Where procedural games are all about problem-solving, Hillfolk may well encourage you to protect, nurture and cosset your characters’ problems.