My designs for Pelgrane have all been modular. Each includes
several sub-systems one could drop out without affecting the way other parts of the game operate.

(I say “for Pelgrane” because one of my games does use a universal engine in which every action is handled in the same way as any other. That’s HeroQuest, from Moon Design, which isn’t paying me for this column, removing my need to fit that into any kind of grand theory.)

This enables you to take the bits you like and replace them with a system from another design, if desired.

You can pair the investigative approach from GUMSHOE with a replacement for
general abilities from whatever system you find most comfortable to work in. 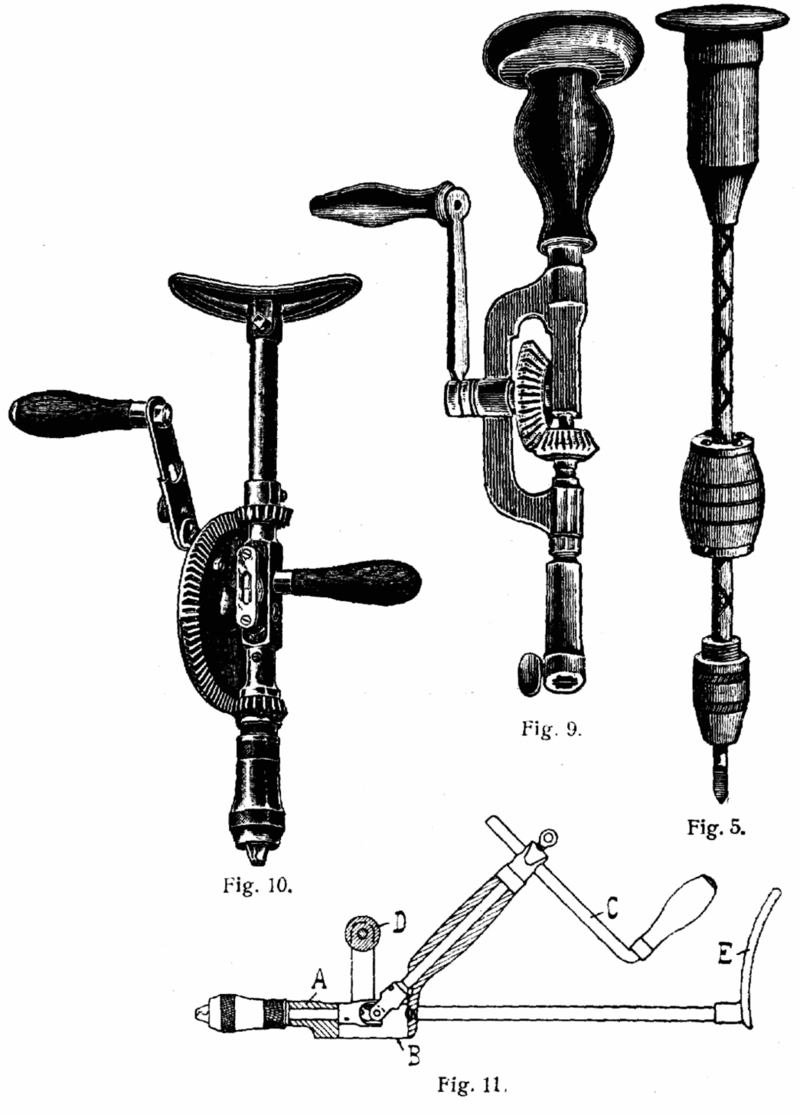 Same with the procedural resolution system from Hillfolk.

Sometimes, as in both of the above cases, I’ll design a sub-system so that it doesn’t pull focus from the main point of a game, even to the point of allowing it to be aesthetically displeasing.

Procedurals from Hillfolk do the job but they aren’t meant to be sleek and fun to handle. I didn’t want those rules to be alluring. Instead, whenever a situation comes up that tempts someone to call for them, I want everyone around the table to ask, “Do we really need a procedural here, or can we just agree to narrate it?”

My approach to general abilities in GUMSHOE isn’t so extreme, but they’re not meant to outshine the simplicity of the investigative bit.

When first creating a new rule or sub-system I don’t worry about its additional implications. I’m only working to solve a problem immediately before me.

For example, for the Dying Earth Roleplaying Game one tool I needed was a way to get the players speaking like Jack Vance characters. So I came up with the tagline system. This naturally carried through into Skulduggery, the goal of which was to preserve the DERPG mechanics outside of the setting they were originally built for.

When I was assigned to turn Vance’s Gaean Reach SF books into a game, I assumed it would use the new, simplified Skulduggery mechanics—until I read the books and found that they were almost all investigative in their plotting. So The Gaean Reach became a GUMSHOE game. Yet the need to get players talking like Vance characters remained, so I ported taglines into GUMSHOE. Once there I was able to hook them into an entirely different context, GUMSHOE’s need for ability pool refreshes.

That said, now that I (and Ken, and Gar) have created a shelf full of games, that means a box full of tools stands ready to serve when I need X to do Y in a new design.

This always starts with the need first. I don’t ask myself how can I repurpose starship combat from Ashen Stars or the Quade Diagram from Mutant City Blues. Instead I start with the problem and see if a sub-system already exists that can do the trick. (Also I’m leery about stealing the defining element of an existing game, each of which needs to sustain its own distinct feel within the GUMSHOE line.)

In the case of GUMSHOE One-2-One, all the problems I needed fixes for were new to the one GM, one player format. Since we’ve never done a game tuned for that configuration I had to invent new tools to solve its problems—Challenges to contain possibilities in a way that protected the character from prematurely being taken out of the story, Problems to replace the sense of deterioration and attrition fostered by dwindling general ability pools, Edges to counter-balance problems and generate a sense of reward, Sources to give players access to a full suite of investigative abilities without making every PC a polymath.

Now that I’m embarking on the design for the Yellow King RPG, I’m looking at the solutions I need and seeing some of them already in the ever-growing toolbox.

One key campaign frame has the players portraying versions of their characters refracted through time and reality. Since you might be playing several characters throughout the course of a series, character generation has to be fast, yet allow for creative input and modification. That means borrowing the Gaean Reach modular card-based chargen system, which has already been modified from Skulduggery, to yet another purpose.

Not all borrowings are from GUMSHOE. There might also be a touch of Hillfolk in the character generation.

Yellow King focuses on Robert Chambers stripped of retroactively applied Lovecraftian elements. (Don’t worry; if you own Trail of Cthulhu you can stick the Hounds of Tindalos back in if that’s your desire.) Accordingly I want an approach to subjective horror other than the Stability / Sanity system that works so well for a classically Mythos-driven spiral into cosmic despair. It just so happens that the approach to mental disintegration taken for unrelated reasons in Cthulhu Confidential fits that goal swimmingly.

Or at least I think it does. Everything’s up for grabs when theory meets play table.

And presumably problems I have yet to discover will call out for new solutions, which one of the Pelgranistas can later slot into a new need, as yet undreamt of.