…or, When Your Car Battery Goes Dead Outside the Jorgamundr’s Lair, It Ain’t No Coincidence

A Column on Roleplaying

Your assignments for the Ordo Verititas take you into zones where the membrane between our reality and the terrifying realm of the Outer Dark nears the breaking point. In such places you may encounter signs and symptoms of this damage bearing only an acausal relationship to the conspiracies and entities you hunt. The Esoterrorists, and the monsters they foolishly truck with, don’t directly cause these phenomena. Nonetheless, by rolling up the target terror cell, and, more importantly, conducting a veil-out to disguise its true nature from an unsuspecting populace, you can restore the membrane. This brings about a rapid drop-off in TMP (Thin Membrane Phenomena) in the afflicted area.

Though unrelated to your primary mission, these low-level manifestations can nonetheless exact a toll on the psyche. Repeated exposure can in extreme cases compromise agent mental condition, and with it successful mission execution. On the up side, they can help you narrow your quest when more concrete leads grow scarce. The closer you come to people, places and things related to the Outer Dark, the more of these manifestations you will encounter. When their frequency increases, you know you’re on the right track. 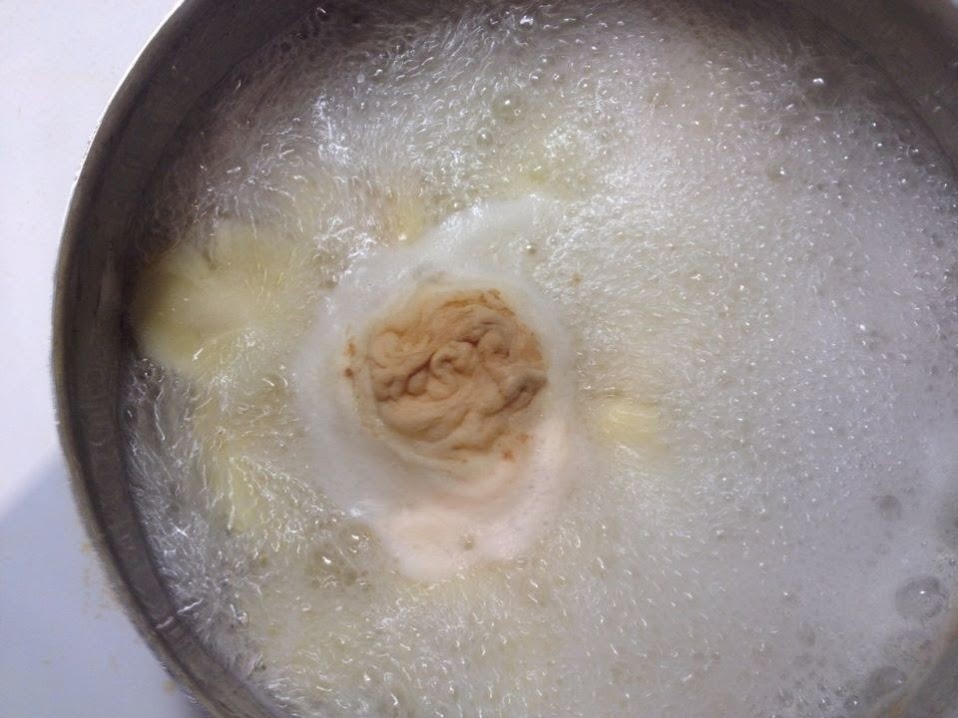 GMs, when you need a random creepy thing to reintroduce a mood of horror simply generate a random number and pick a creepy omen from this list. Or choose a manifestation thematically related to the current case. Give this column to your players in advance, or let them clearly deduce when an effect is key to the case, and when it is a collateral one like those covered here.